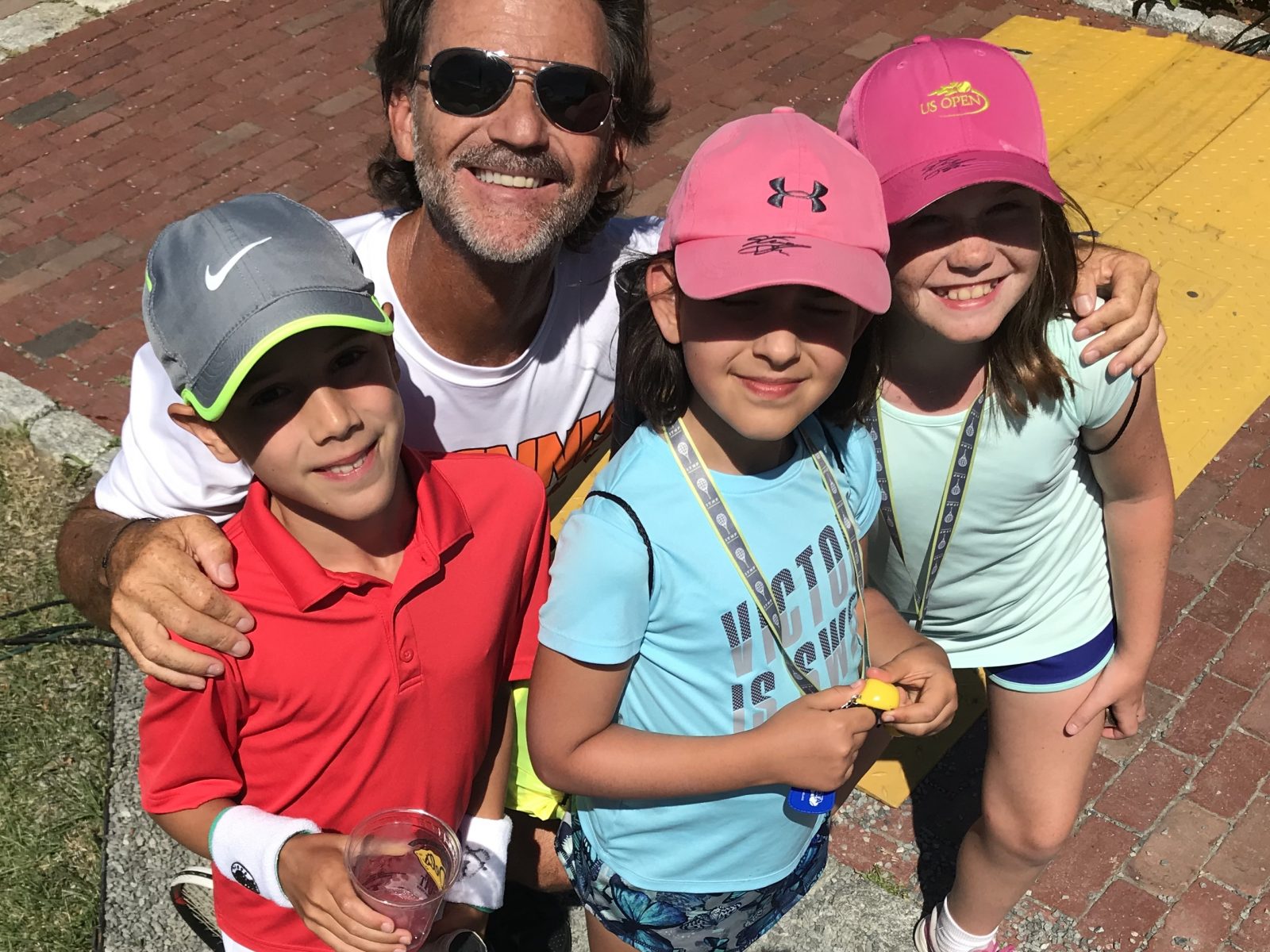 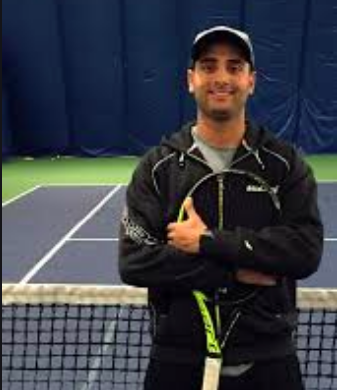 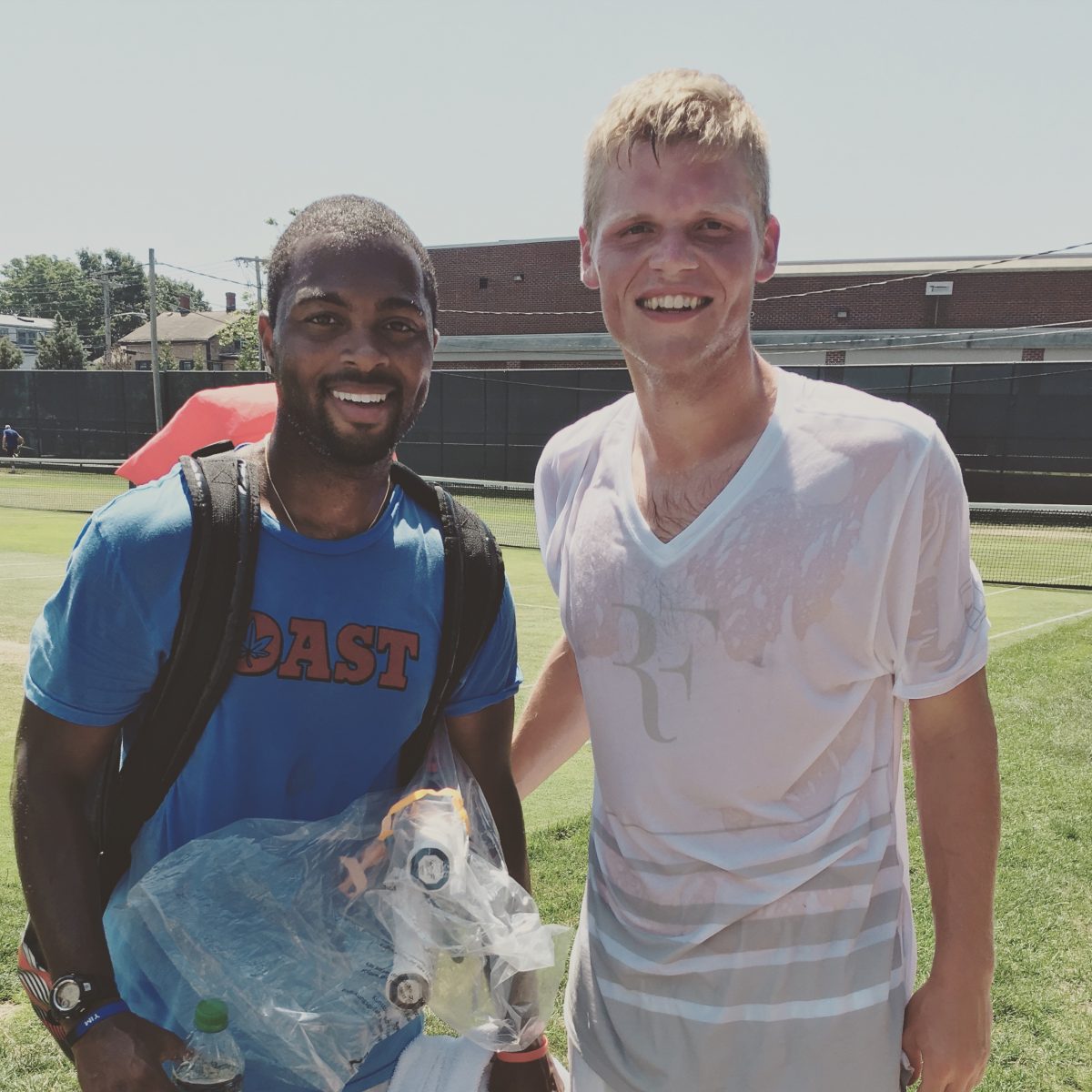 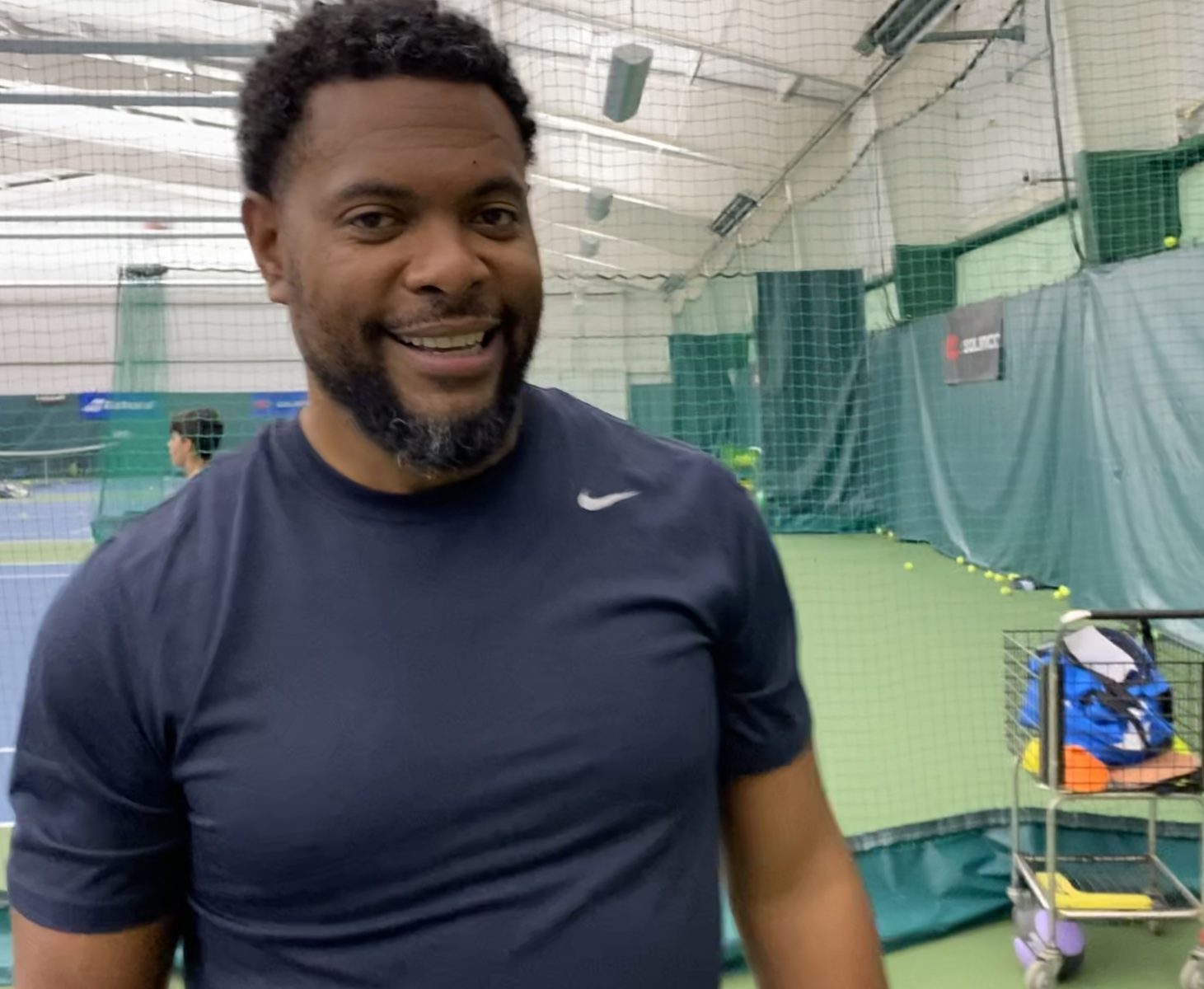 Director/CoOwner of Rhode Island Tennis Academy. Mario Llano is a member of the USTA and a USPTA P-1, and PTR certified pro.  A former two-time NCAA All-American (Southwest Baptist University, where he was inducted into the SBU Hall of Fame), and Junior National Champion (U18) in Colombia. Mario previously served as Director of Tennis at The Lawn Tennis Club at The International Tennis Hall of Fame in Newport for 8 years. Mario has twice been honored as Junior Development USPTA New England Coach of the Year, for his role in developing players in the likes of Whitney Laiho (national U18 #1), Lazo Kukhalashvilli (Orange bowl Champion U12), And Jared Donaldson (highest ranking at ATP #44). In addition, Mario’s students have won over 20 State titles.

Head of junior Development at the Adirondack Club in 2016

PTR PROFESSIONALLY  Certified In 10 and under tennis, 11-17 and adults

A Rhode Island High School State Champion and NCCA Division-1 player (Western Illinois University & University of Rhode Island), Jeff Cote is in charge of private lessons to further develop all the talent at Ri Tennis Academy. Focusing on technique, footwork, speed, power, and energy, Jeff’s instruction has been instrumental in developing many of RITA’s budding talents.

2008 Connecticut All State Doubles, Four Years of College Tennis – Junior and Senior Year Captain #1 Singles and Doubles, All Conference Every year except freshman, 8 years of teaching experience – 2 as Director of Dartmouth, Hitting Partner at Newport Hall of Fame Tournament

Damon is a nursery thru eight grade PE Teacher at the Gordon School in East Providence. He has been involved in the Health and wellness industry for over fifteen years. Over the years he has worked in many different environments from highschool and middle school to one on one and group boot camps. Damon loves exploring new opportunities for growth while inspiring others to be the best version of themselves.